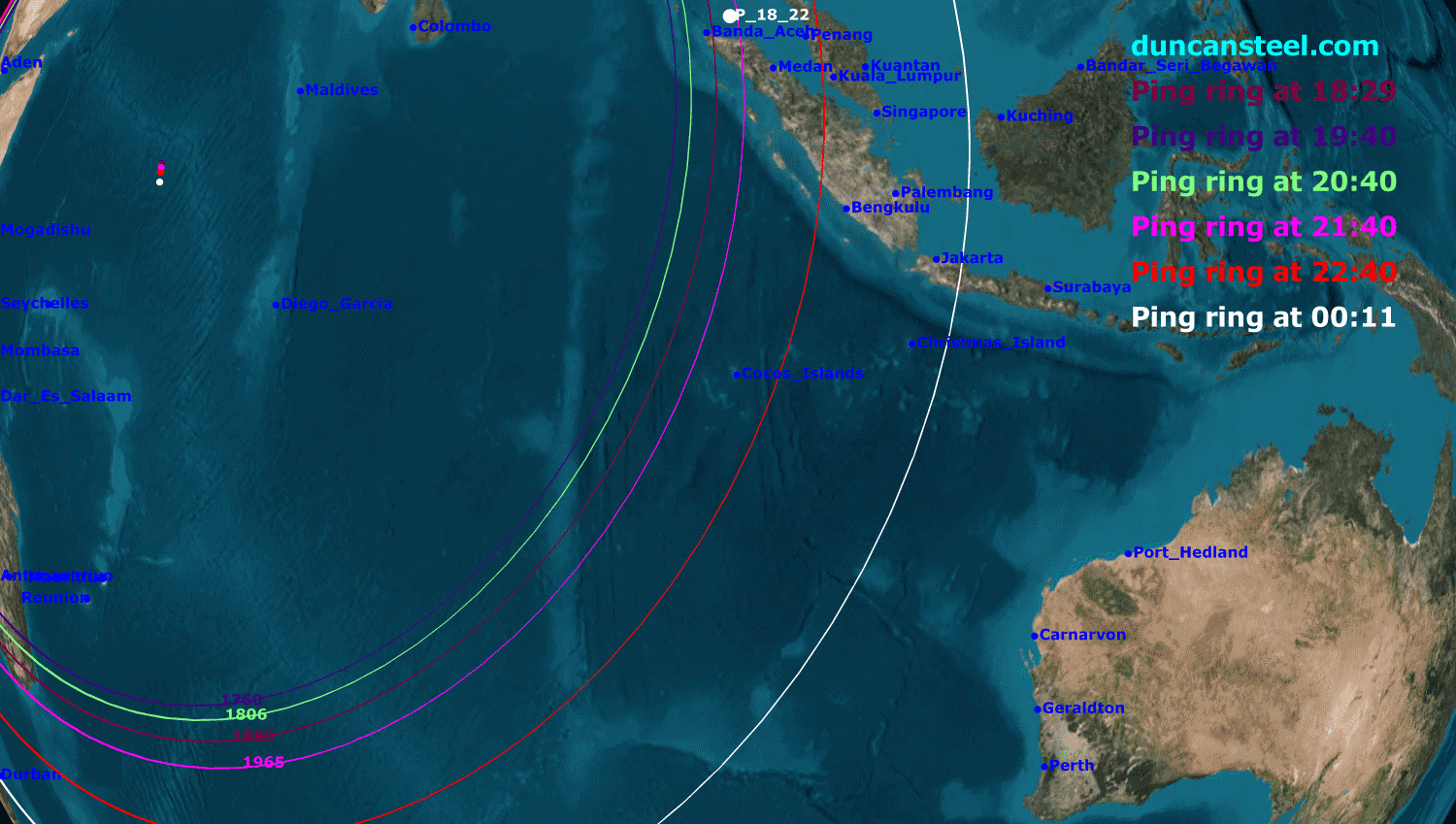 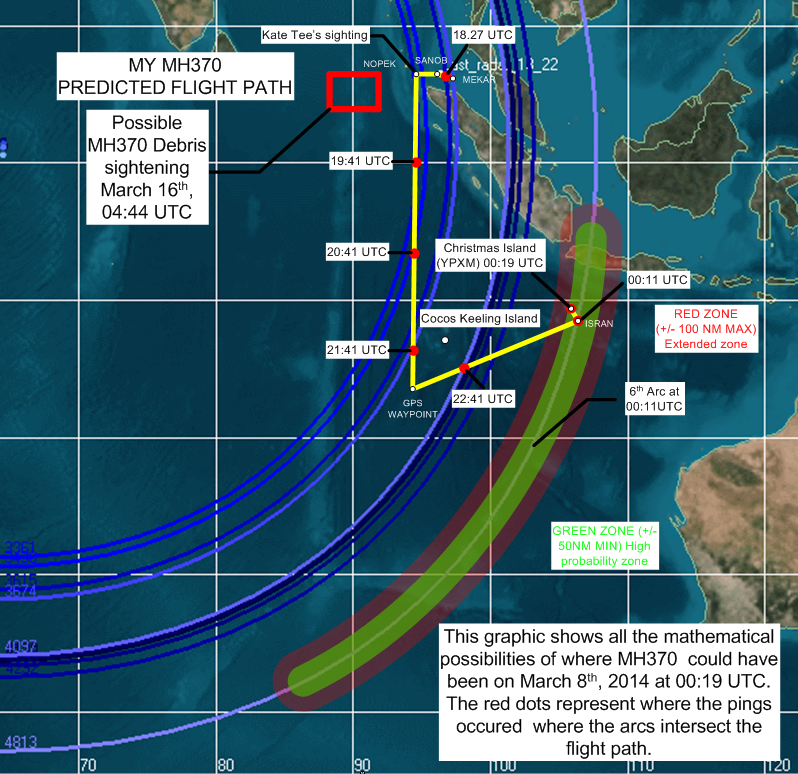 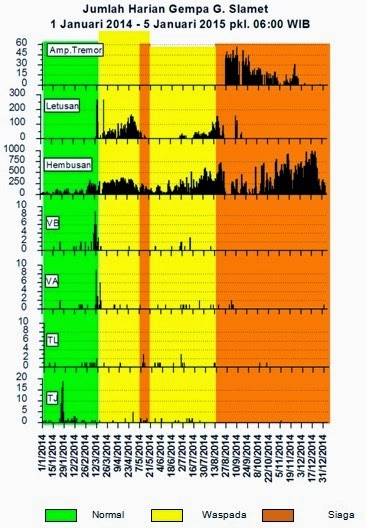 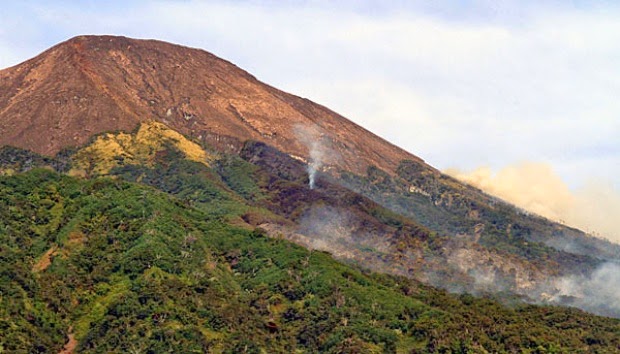 "The Center of Volcanology and Geological Disaster Mitigation (PVMBG) recently announced that Mount Slamet has shown an increase of activity, marked by the increasing seismic activity and crater's haze. Visual observation on the volcano between March 8 to 10 showed that white haze can be seen at 25 to 1,000 meters high from the peak.
The record on the seismic activity has also experienced a jump, with 441 tremors from March 8 to 10. There were also nine shallow volcanic tremors.
Chief of Geology Department at the Ministry of Energy and Mineral Resources Surono, stated that the increasing activity remarks the volcano's status. "We recommend that Mount Slamet is cleared of activity in 2 kilometers radius from the crater," he said."http://en.tempo.co/read/news/2014/03/11/055561237/Mount-Slamet-Shows-Signs-of-Increasing-Activity


Latest Activity:
5 March-11 March 2014
PVMBG reported that seismicity at Slamet increased during 1-10 March, particularly during 8-10 March. Observers at a post in Slamet Gambuhan village, about 10 km away, noted that diffuse to dense white plumes rose as high as 600 m above the crater during 1-7 March, and as high as 1 km during 8-10 March. The Alert Level was raised to 2 (on a scale of 1-4) on 10 March; visitors and tourists were advised not to approach the crater within a radius of 2 km.
Updates: 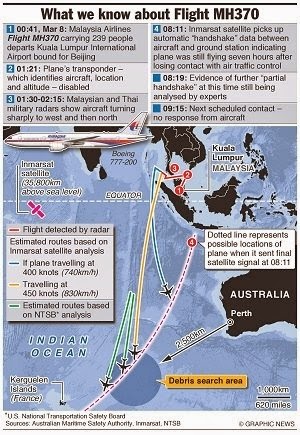