In Situ Experiment on Fractal Corresponds with Cosmological Observations and Conjectures

I have just completed my recent update of my cosmological fractal model.

In Situ Experiment on Fractal Corresponds with Cosmological Observations and Conjectures.

I have updated my earlier work with better diagrams and have tried to make my experiment clearer. I have also added recent discoveries of large scale structures in the large-scale universe.

The key assumption of the standard model of the universe, the cosmological principle, is that galaxies are distributed the same everywhere. That there is no special position of observation, and that the universe is the same in every direction one looks. Neither of these assumptions, based on observations, is true, and mainstream scientists, more and more, are starting to talk about it. 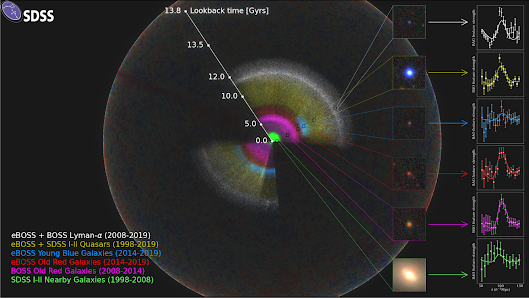 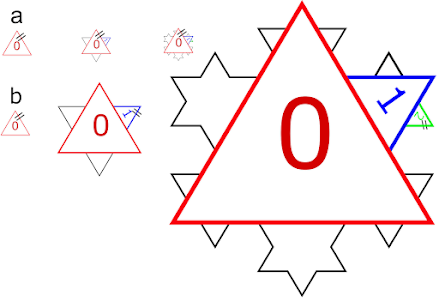 My fractal model of the universe explains why the cosmological principle is not met and corresponds with all the conjectures and observations of the universe. Please read my paper for details.

I remember sitting when I was 19-years-old, with my flying instructor and sometimes climbing partner, Neil Matheson, in Te Anau, New Zealand, and explaining to him that I was more scared (at the time) of looking up (into the night sky) and than of looking down from a height. 'How far does it go out there? What is out there?'

Years later, after a night out in Queenstown, I came across fractals for the first time on a TV documentary. I remember the experts saying that fractals, 'being everywhere', may offer insight into the workings of the universe. I knew then, that if you want to understand the universe: get to understand the fractal. This has been my pursuit ever since.