Showing posts from May, 2017
Show all

I picked the 2008 financial market crash. 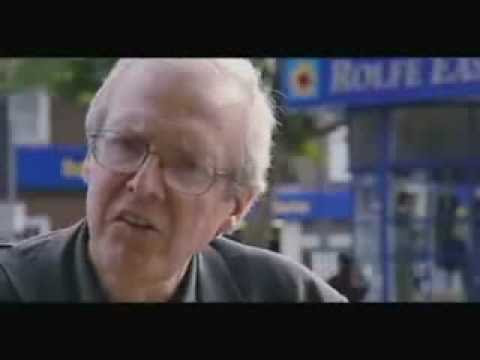 In response to hearing 'economists didn't pick the crash', I did . In 2004 I was teaching economics when I saw and recorded this program (below). I would show it to my student's, and spent the next 4 years being very unpopular to my friends and family saying it's going to slide and the global economy will go with it. They would laugh at me. Quite proud of that now. I had, at the time never heard of Austrian Economics, Peter Schiff or Michael Burry. I argued the crash on the property wealth effect (illusion) and the elasticity of goods in the developed world: if the 'wealth' bubble popped the elastic goods will dry up, and it would be over. Mortgage Madness (1/3): BBC2 - 29/10/2003    There is not a moment I don't think about the real slide coming. My current students don't know about 2008 where I live in Sweden, it was paved over; so I have to teach it as a kind of history lesson. And the current property market is rocketing  - everywhere!
2 comments
Read more

That Humans were in America 130 thousand years ago fits.

By Blair Macdonald on May 03, 2017
Humans Lived in North America 130,000 Years Ago, Study Claims . To me it's no problem they were there; their ( Denisovan ) DNA is in the  'first' Americans , as it is with the early people  (mostly the melanicians)  east of a line of Indonesia. It fits with the Toba bottle neck catastrophe theory . The Toba eruption 75k y.a. cleared humans to the west, and a new 'Eve' migration 'out of Africa' followed there after.
Post a Comment
Read more
More posts