By Blair Macdonald on January 06, 2012
This entry is one of a set of entries on the fractal and the strange (quantum like) nature of them. I use the word quantum because there is no other area of knowledge that comes close to explaining or relating to the discoveries I am making with fractal geometry. Blair 11,03,2013 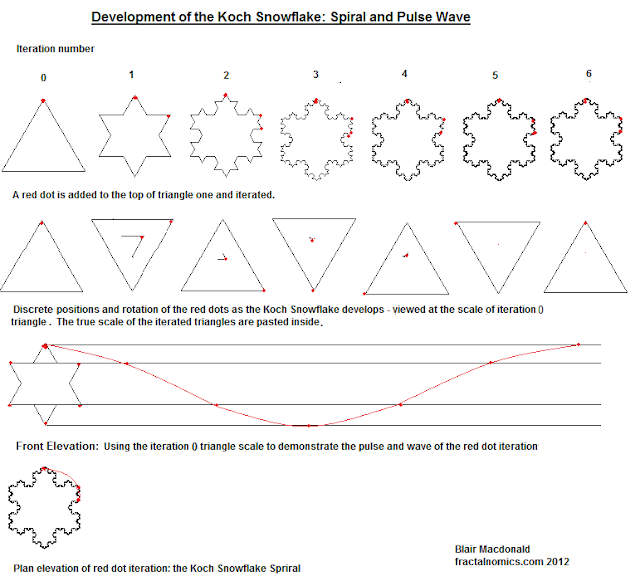 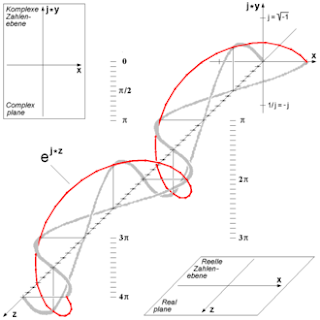